Lori Arviso Alvord is the first Navajo woman surgeon. In her book The Scalpel and the Silver Bear she chronicles her wayfinding, first to Dartmouth College as an undergraduate, then to Stanford Medical School.

Born of a Navajo father and a “blond-haired, blue-eyed, and very attractive” mother, there was not ever a time that Lori Arviso Alvord did not live out of the paradox of being of two worlds and belonging to none.

She writes of the four sacred mountains which encompass the Navajo Reservation, mountains which form a circle to keep her people safe. Mount Taylor, San Francisco Peak, Blanca Peak, and the La Plata Range. To leave this mountain embrace to go east to school was a frightening prospect. The gift of these mountains was a sense of place.

Once I knew place. The unpredictability of my family life would often yield to chaos, and it was during those times I would make my escape. Packing whatever was portable in the refrigerator and a bottle of water, I would ease my way out of the brick patio door, skim over the lawn, through the tall meadow grasses (where I could begin to relax, as they were taller than I) and into the woods. From there I followed a secret way which led to a series of rock caves, big enough for crawling, big enough for sitting cross legged. Small enough to remain undiscovered, small enough to hide. 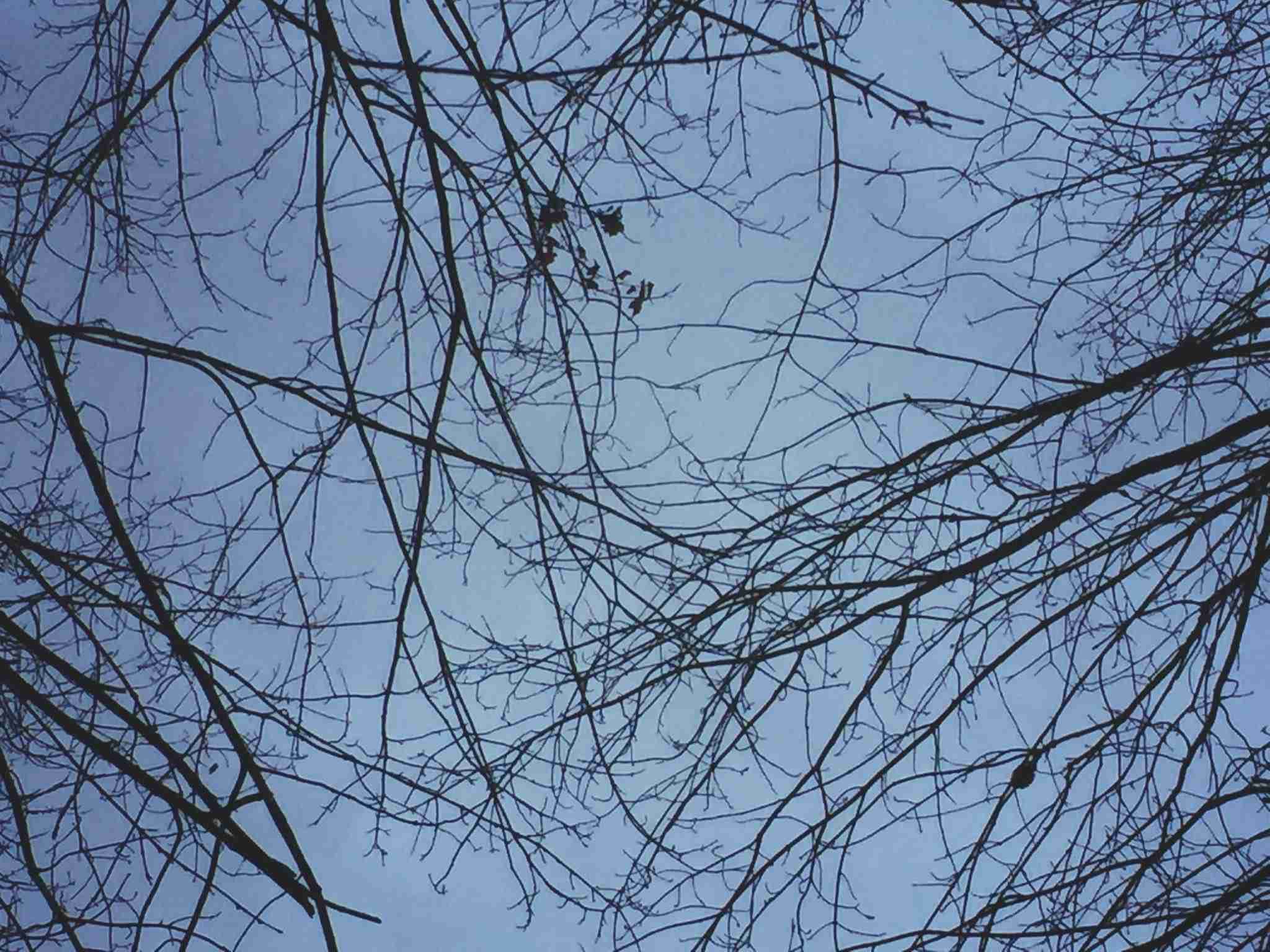 The rocks which defined the caves were irresistible to a pre-pubescent child, and I would taste each one with my tongue. The ritual required that I taste them according to size. I tasted the dirt, t

he moss, nibbled on the ferns. I did not know the word sacrament; I know now that my relationship to the rock caves and the earth around them was a sacramental relationship.

That was my place. To this day I have a ritual of laying my cheek against a particular boulder on my daily walks, touching my tongue to it, and offering silent tribute to the rock caves of my childhood. To this day I can walk through the woods and smell the damp and rotted mossy earth of the forest floor in rural Western Pennsylvania. If I can embrace with integrity the concept of indigenous solely as it relates to place, then I claim those caves as my place. I belonged.

But it’s not so simple. I’ve not belonged to any land since in the way I belonged to the rock caves. I wonder if it’s the long ago glimpse of belonging to a place in a ritual way that frames the intensity of my yearning today. And maybe I am getting closer. Although I am not encircled by four mountains which proscribe my home, I have a path to the water, to Tannery Pond in Wilmot, New Hampshire. It’s not a long path, and so my husband Jim has cleared a couple trails like switchbacks, to lengthen the walk. I walk these trails three and often four times a day, with our three dogs who are at home in the woods. Every adventure shows me something I’ve not seen before: a boulder; a White Pine; green fungus against a lichen covered stone; the curl of the bark of a birch; one brilliant red maple leaf fallen among a bed of yellow poplar; a certain mist on the pond itself.

This morning it was the mist, and the stark black bare branches over my head, entangled to form a squirrel’s paradise. As I remember those caves of long ago, I remember them as mine. Now I understand what I couldn’t at the time. These trails I walk do not belong to me, but I to them. And with that understanding comes the trust that day by day I am coming home. I belong to this place.