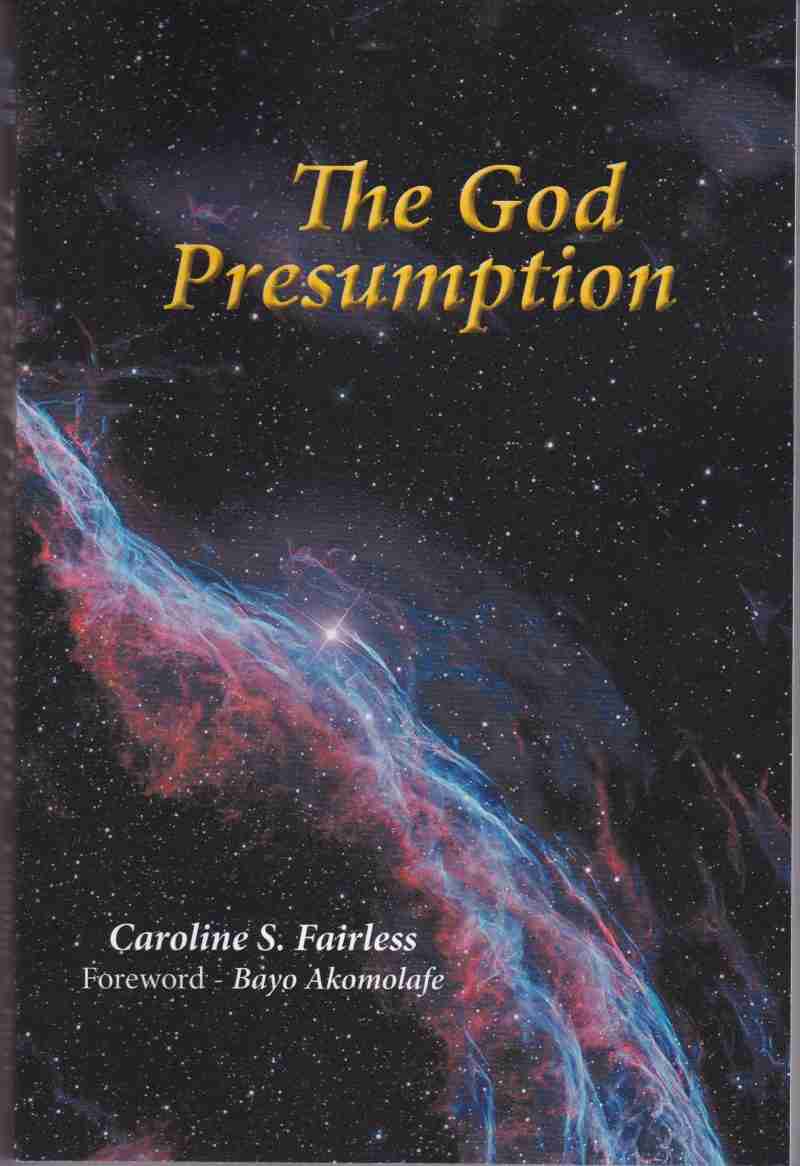 For a long time I had thought I might be able to navigate an ecological path without tripping over the obstacles of politics and religion. I was wrong.

Not only are the members of the earth community, including humans, interconnected and interdependent, so also are the institutions of human endeavor; they cannot be disentangled from the ecological state of the planet.

I guess I would call this a head’s up, although we will all be living into what it means. Maybe some of you will disentangle from my Restoring the Waters FB page, or the website itself, www.restoringthewaters.com. Maybe others will engage.

In late November, my newest book was published, The God Presumption, and from time to time I will draw on some of its insights for this blog. I will begin with an excerpt from the book’s description, a document more difficult to write than the book itself.

I think of this book structurally as a double helix, or even a triple helix, and I’ve discovered there is such a thing. I am envisioning a triple helix each strand of which is woven with the devastation wreaked on this planet. The ecological health of the planet is the big picture, and the threads that interweave throughout The God Presumption tell at least one narrative of how we got here. It’s the story I am particularly suited to tell, I think, in that I was ordained in a mainline church almost thirty years ago. Ironically, this part of the story seems to be the one that people don’t really want to engage; the conversation is a difficult one.

A first thread, then, is the one that weaves correspondences between some of the seminal and deeply formative stories of scripture and how western European Christians – white people – had already ingested these stories by the time they had landed on the shores of this country. These are stories that live so deeply within, we rarely hold them to the light. We think we don’t need to. They’re part of our genome.

A second thread emerges directly from the first, through a combination of ambition, greed, a thirst for power, and a refusal to challenge a sense of privilege, primacy, and entitlement. This strand of the helix picks up the story with the doctrine of Manifest Destiny and the colonization of this country, and tracks it directly into all aspects of human endeavor of the dominant culture of the 21st century. Exploring the price exacted by these God-sanctioned practices may ultimately prove they have been too costly.

A third thread weaves memoir into the helix, parts of my own story, and this is no separate strand. My own journey has taken me to places I’d not anticipated, including a plunge into a downward spiral of grief. I’ve learned to face into certain truths that I’d been content to keep dormant for too long. My personal challenge has been to look squarely at issues of human primacy, the human disconnection from the earth community, and the privilege that continues to be held in the hands of the entitled, a kind of power particularly male in its expression. This thread carries the potential for a vision of healing if humans could understand what it means to be in right relation with our more-than-human kin. I have to inject “humans of the dominant culture” here, because non-white cultures have for the most part always known what it means.

Posted in A Sense of Place, God Talk (optional), Human Privilege and Entitlement