Francis Bellamy was a Christian socialist minister ousted from his own pulpit for espousing Jesus as a socialist, and preaching against the evils of capitalism. Maybe this is new news for some of us, but Bellamy’s original version of The Pledge of Allegiance was intended for citizens of any country.

I pledge allegiance to my flag

and the Republic for which it stands,

with liberty and justice for all.

No God entity was in the frame.

What does it mean to be a citizen? What does it mean now, in February 2017, with a man in the White House (at least from time to time in residence) who has little sense of his own heartbeat and far less sense of the pulsing heartbeat of the land, a man who revels in malfeasance and surrounds himself with very white and very male advisors of malfeasance? What are they whispering in his ear? That’s a rhetorical question, I guess, because we know what’s being whispered. Climate change? Nonsense. GMO’s? A non-issue. Immigrants? Why keep them. Refugees? Not on our watch. Non-Christians? Ours is a Christian country. Women? It’s time they return to their place (except the one who can’t seem to find her pencils). Health care? Voting rights? Black Lives Matter? Latinos/as? Asians? People who are poor? We know what’s being whispered. I should probably use the word tweet – we know what’s being tweeted.

To identify as a citizen of the land is a far different commitment than to identify as a citizen of this country, (the U.S.) which is barreling down a path of unmitigated ruin, taking down everything it can with it. I am writing of the earth, the forests, the waters, all creatures, including the humans – many on the brink of extinction – habitat, and the very air that all life forms breathe.

My sister posts on FaceBook: I am hearing about oil spills from the left and from the right, so I thought I’d post this. “This” was a photograph of her winter flowers. My sister is a citizen of beauty and art, and things that grow. 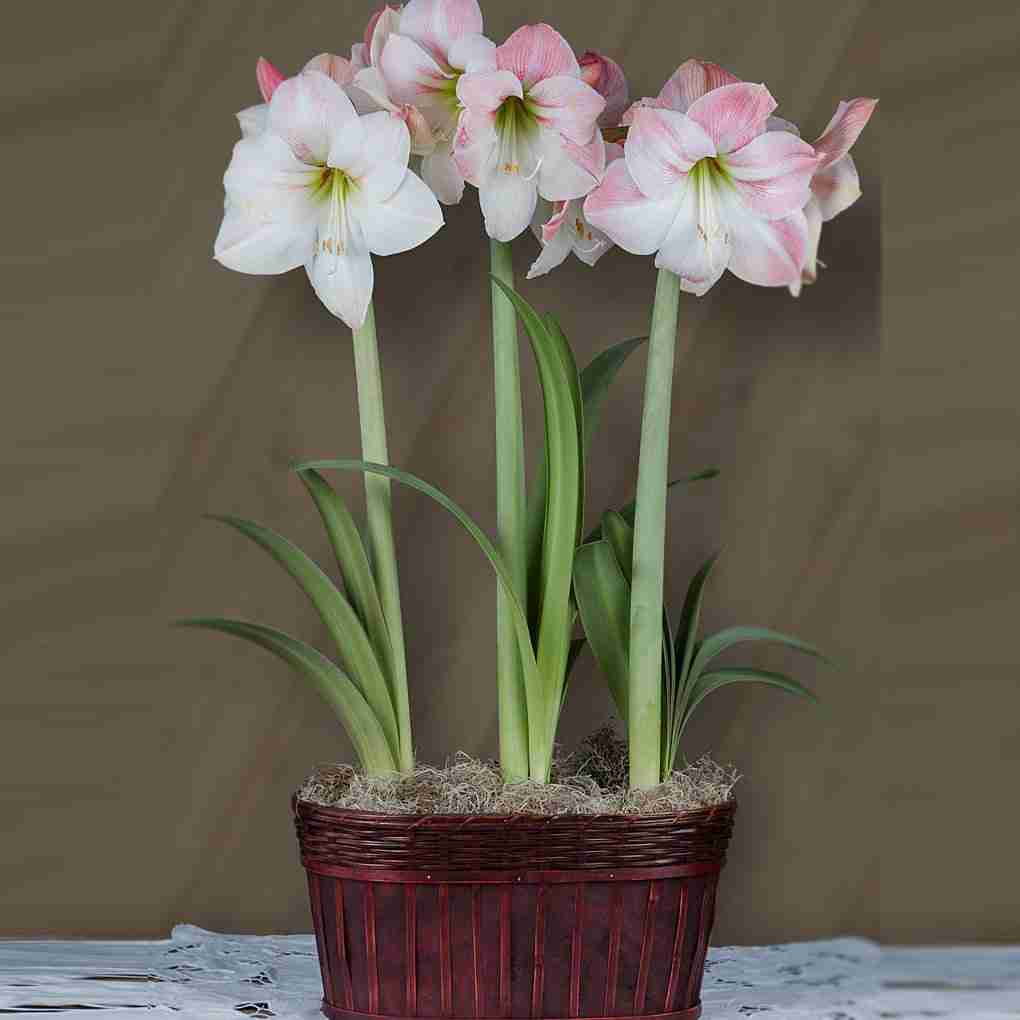 In her book Braiding Sweetgrass, Robin Wall Kimmerer identifies herself as a citizen of the Maple Nation of the Northeast. She names the currency in the Maple Nation as carbon. “It is traded, exchanged, bartered among community members from atmosphere to tree to beetle to woodpecker to fungus to log to firewood to atmosphere and back to tree.”

What do we do now? 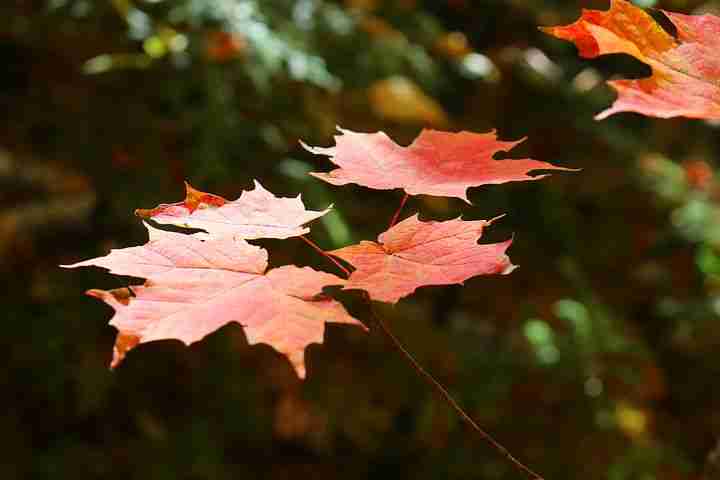 Like many of us, I imagine, I am overwhelmed to the point of paralysis by the petitions of resistance. I wonder if we don’t have to choose our particular citizenship and trust that others are choosing what we didn’t. Many of us are trying to re-negotiate our citizenship. Canada, we say. Or Ireland. Or Australia. Or Costa Rica. Or even California.

The question I hold, and it’s not easy to find the words, what citizenship do I claim, here in this place where I sleep, and walk, talk to trees and boulders honoring them by name even as I leave special gifts, where I eat, shovel snow, make soup for a friend with bronchitis, and haul wood from the outside racks to the living room? How do I become a citizen of the land, the waters, the denizens of the woods and oceans, and the forests? What is my currency? How do I keep it circulating?

Posted in A Sense of Place, Earth, waters, wind, and fire, Ecology and Art, Links of Green, Toward a Deep Ecology