I have said many times in my writings and teaching that it is not possible to address the issue of human social justice without embedding it in the broader concept of eco-justice. Not is it possible to address the issue of human diversity without embedding it in the concept of biodiversity. The reason I say this is that humans do not exist in isolation from or separate from the non-human. Yet, as I review my posts over the past few years, I begin to see my own disturbing pattern – that I am writing about ecological dis-ease without really addressing human dis-ease. 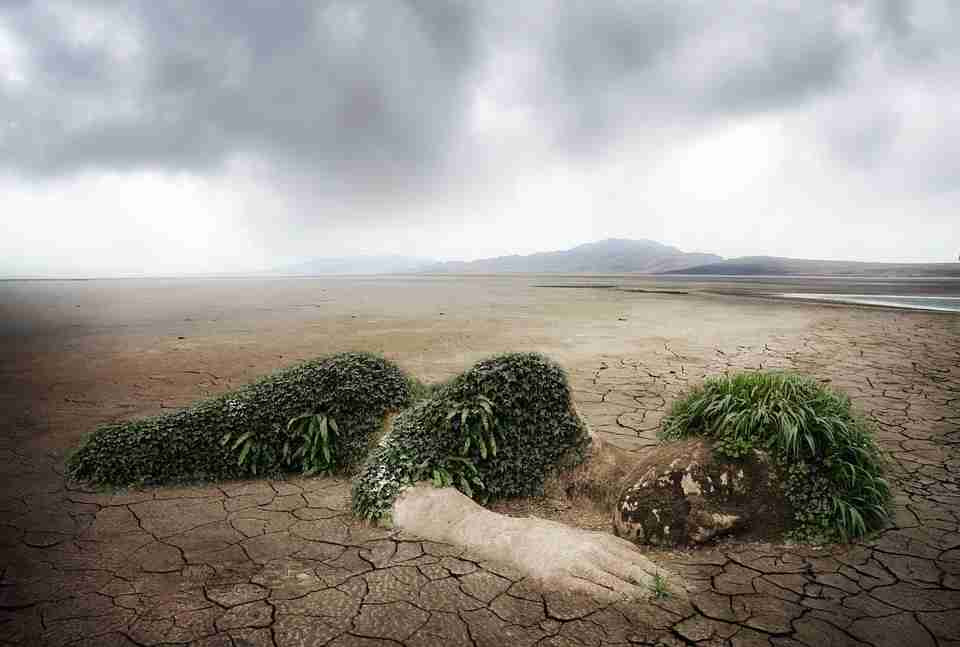 To understand this world as sacred is to understand its as humans sacred as well. It is not always easy because the humans are the ones causing the damage, both human to human and human to non-human.

As I continue the research for my new book, which may or may not ever “go public” I am struck, again and again, that our basic fields of academia such as economics, anthropology, politics, are, for the most part, human centered. Anthropology may claim a homo erectus or an ape within its purview, but anthropological studies tend not to be concerned with human to non-human relationships. As Eduardo Kohn writes, “sociocultural anthropology as it is practiced today takes those attributes that are distinctive to humans and uses them to fashion the tools to understand humans.” It’s been pretty much a closed system. Kohn, Frederique Apffel-Marglin and others are reaching for an anthropology beyond the human, but it is certainly not mainstream.

Economics, too, is a self-contained and often self-congratulatory system, and a predominantly White system at that. Steven Marglin, a Harvard economist, refers to to the field by its derogatory name, the dismal science and writes extensively about current economics and its undermining of community. The field ignores the relational aspects, he argues, with its twin goals of market efficiency and utility maximization. Marglin himself, however, has been moving toward green, based on Aldo Leopold’s understanding of community: “a land ethic changes the role of Homo sapiens from conqueror of the land-community to citizen of it.” Still, as Marglin suggests, the ecological model of economics is hardly mainstream.

Regardless of the potential movement within the fields of economics and anthropology and others, there is no trickle down. Studies are funded and accomplished, decisions made, budgets are cut

The irony doesn’t escape me that the environmental organizations fall into the same pattern. Save the wolves. Save the manatees. Save the big cats. Save the elephants. Again, there is no consideration given to the human to non-human interrelationships.

It is no wonder that we as a culture cannot seem to extrapolate ourselves from our human-centeredness, and the travesty lies in the way it plays out: some humans to some other humans. The rest don’t count. We are all witness to the daily cost of a White privileged entitled ruling class of the very wealthy, but some of us don’t see, can’t see, or refuse to see.

I am suggesting that this is all of a piece. One piece. We know through the science that this living world exists as an interconnected, interdependent systemic web. I don’t believe that we can transform one part of it without addressing the whole. It all works together, or it doesn’t work at all. 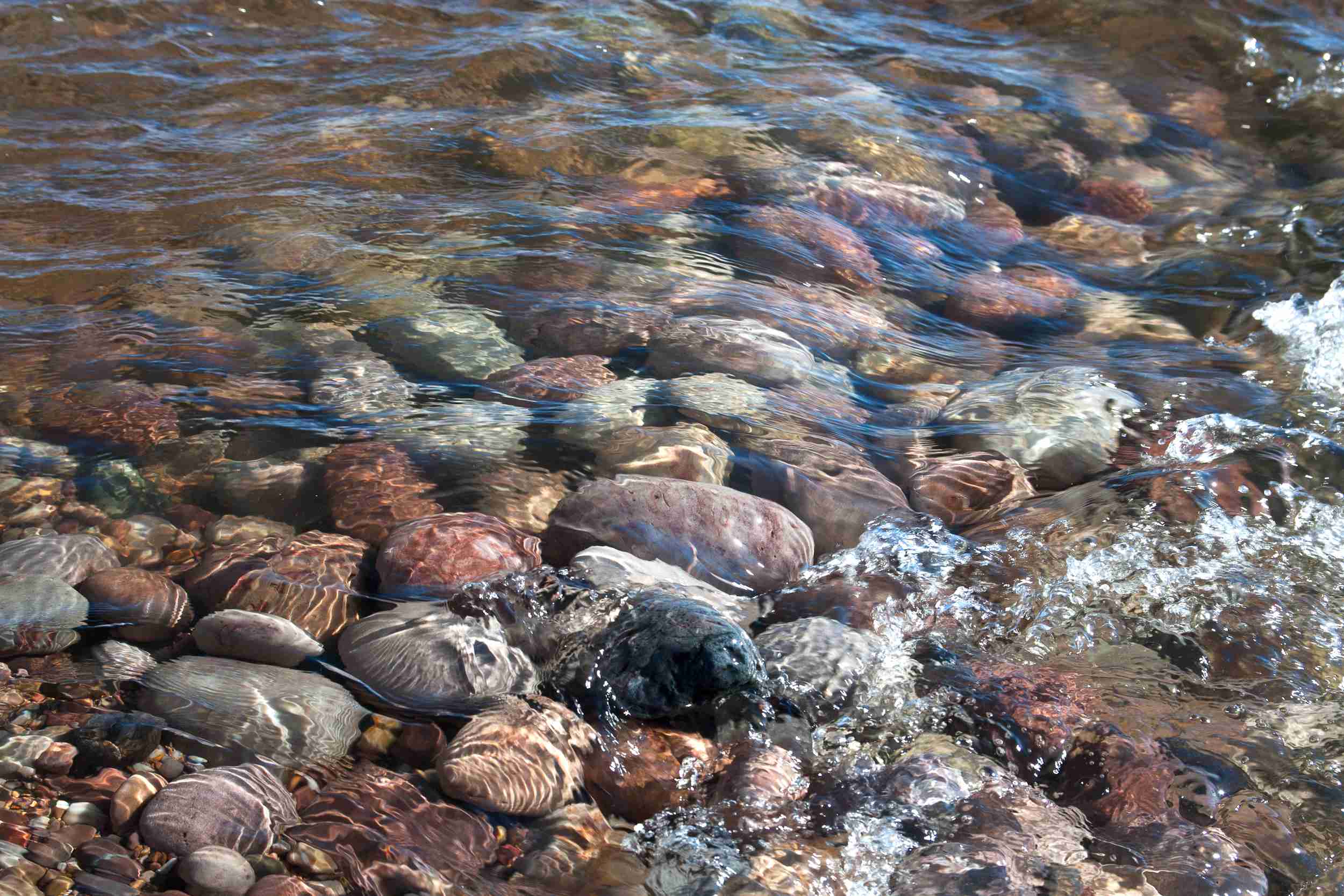 Posted in A Sense of Place, Toward a Deep Ecology