The 4th of July holiday has always been a difficult one for me, for reasons I will name below. But because of the public nature of my work, I have never been able to pretend it away.

During the many years I was an active clergy person, and despite underground grumbles of “separation of church and state” the majority of any congregation I’ve ever served wanted to celebrate the 4th of July on the Sunday closest to it, which tended to mean patriotic hymns. My musician husband Jim Sims and I found a way to do that with some measure of integrity. Jim “spliced” together two hymns: America the Beautiful and Finlandia. (A click on the link should take you this piece, arr. by James R. Sims). Jim and I contented ourselves that in this little way, we could broaden the concept of democracy and freedom.

It is Friday, June 30 and the 4th of July weekend is upon us. I am sitting in my friend Gina’s chair in her salon. She has washed my hair and now she is cutting it.

“Truthfully, the 4th of July is not my favorite holiday.” 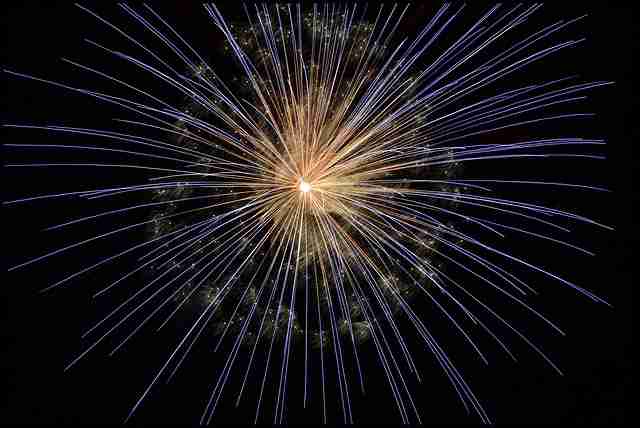 None of the above is new to me, except fear which, since the election, masquerades as cynicism. I don’t call myself an American; I don’t want to be imprisoned in that way. I take offense at all of us who have assumed the name America belongs to us, as though there were no other Americans but the ones who inhabit the United States

I think Gina is a little surprised, but she is an accommodating kind of person, and – at least as far as I can tell – she makes no judgement. (I notice, though, that she is not volunteering anything about her 4th of July plans.)

Yesterday was July 3rd, and in my inbox was a video, Ray Charles (live), singing America the Beautiful. As I watched and listened, tears rolled down my cheeks. How unbelievably grateful I am to live in what I call Ray Charles time.

Today is July 4th, and I listen and watch twice more. Ray Charles has given me a gift, the realization that I love America. There is something sweet and tender at her core. I don’t have to claim the title of American to love America, although I am not entirely sure what the distinction means. I love America today in her smallness, and the countless kindnesses and resistances that are rising up everywhere, from others who, perhaps like me, are understanding this love anew, or even for the first time.

Today I am making barbecue and baking bread. We have invited our friend, Annie, to share our 4th of July meal. She said yes!

It has been a peaceful joyful 4th of July. Annie is safely home, and the darkness is coming. I am outside watering the garden. It seems as though everyone in the neighborhood has the same idea at the same time, and the jarring noise of the firecrackers has begun. 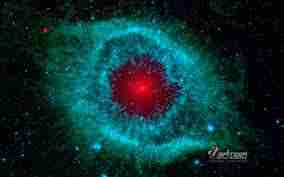 Posted in A Sense of Place, Human Privilege and Entitlement